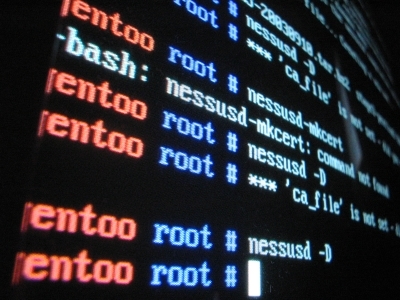 As a webmaster chances are you will wind up managing a Linux box or two in your time – and when you do you’ll be happy you learned these tricks.

How To Copy, Move, and Delete Files on Linux Servers

A straightforward tutorial that should get you through most of the basic webmaster work you’ll have to do.

Learn how Bash keeps track of a certain number of previous commands that you have entered into the shell via the History; and see how Bash makes life easier for you is by supporting command aliases – commands that the user can specify.

Learn how to use wildcards and command line completion to make your life programming within Bash that much easier.

The rwhod daemon is a process that allows a remote user to see who is logged into your system. The client program is rwho. It has many of the same security problems as the finger daemon. For a cracker use of rwho could allow him to watch for times on your system when nobody is logged in and begin his attacks. Learn how to turn off RWHOD on your server.

A detailed list which shows the majority of the more popular known trojans, and the ports they normally use.

Processes & How To Terminate Them

Learn how to be able to view all the running processes, or stop a program if it hits a bug or a flaw.

How To Setup Linux on Amazon EC2 with Apache, PHP & MySQL

Amazon AWS is quickly becoming a popular solution for people looking to host a website, blog, or online application. This guide will walk you through the entire process of building and launching your Amazon AWS EC2 instance, configuring Apache, PHP, and MySQL. 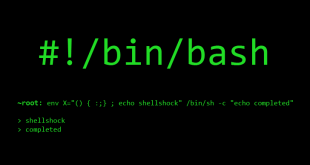 How To Check Which Linux Shell You’re Using 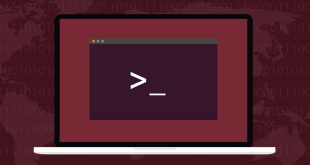 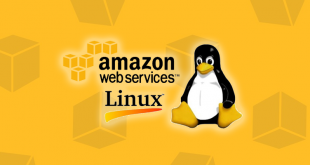 How To Setup Linux on Amazon EC2 with Apache, PHP & MySQL 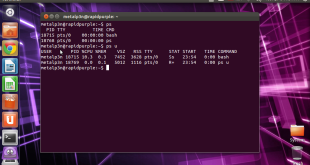 Server Security: Processes and How to Terminate Them 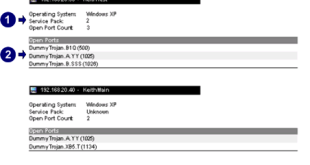 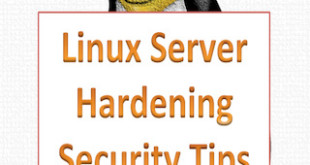 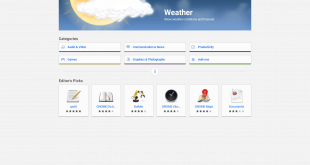 Linux is pretty much all the rage these days when it comes to Chromebooks – ...