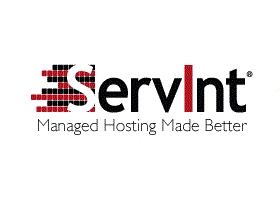 ServInt, a provider of managed cloud hosting for businesses worldwide, today announced it has joined a coalition of more than 40 organizations demanding that the U.S. Congress reform Section 215 of the USA PATRIOT Act.

Section 215 of the USA PATRIOT Act has been used as the legal basis for the National Security Agency’s bulk collection of telephone metadata. That section is up for renewal on June 1, 2015. ServInt believes that the status quo is unacceptable, and that it is urgent that Congress move forward with reform.

“Surveillance reform is urgently needed to restore consumer faith in the cloud,” said ServInt President Christian Dawson. “ServInt believes that mass surveillance is wrong and we are committed to doing everything we can to stop it, on behalf of our customers and the industry as a whole.”

The letter listed the elements all signers agreed are essential to any effort to reform our nation’s surveillance laws. These include a clear, strong, and effective end to bulk collection practices, as well as transparency and accountability mechanisms for both government and company reporting.

To view the full text of the letter and the list of signers, please visit this link. 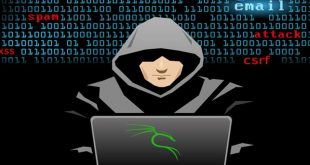 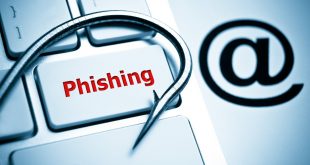 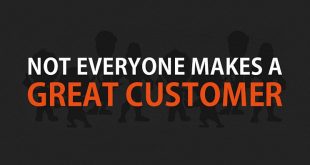 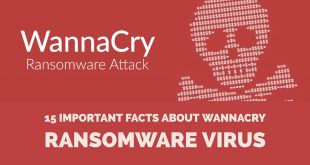 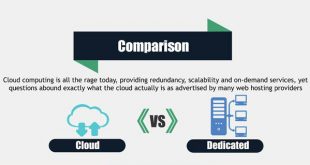 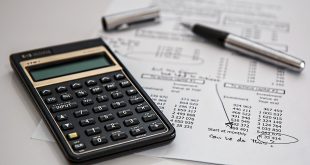