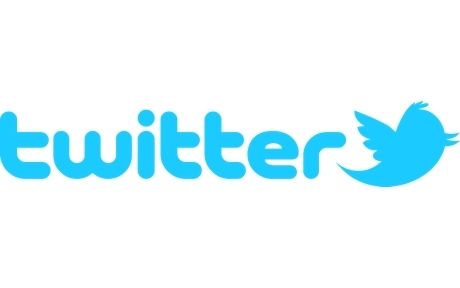 Small and large businesses are getting a bit more equal, at least as far as Twitter is concerned. Twitter announced on Friday it’s new advertising interface for small businesses and other self-service advertisers. To Twitter it doesn’t matter if you’re operating a small online store or are the webmaster of a local car dealership, if you currently use Twitter Ads or have been invited to join, you now have an all access pass to powerful targeting and reporting tools. Prior to the announcement, these advanced options and reports were only available to big brands and big spenders.

The advertising platform has been available by invitation only since March 2012, and has been tweaked and adjusted constantly since then based on user suggestions. As feedback rolled in over the past year, Product Manager Ravi Narasimhan explained in the announcement’s blog post that “two requests kept coming up: marketers wanted access to more robust targeting tools, as well as a pathway to all the bells and whistles of our advanced interface if they desired it.”

This slow but steady roll out of Twitter’s advertising platform and its subsequent updates is part of the network’s effort to monetize the site. So to attract more businesses of all sizes, the Twitter Ads team has launched several new ad features, including audience targeting, advanced campaign controls and expanded reporting and analytics, that smaller businesses and webmasters weren’t previously able to access.

Unfortunately just because you own a smaller business or website doesn’t mean you can use these new features immediately. Access to Twitter Ads is still by invitation only, so if you’re not currently signed up, double-check the email connected to your Twitter account for an invitation. If you’re like me, you might have missed (or ignored) the email when it hit your inbox. If you’re a business owner, webmaster or developer who does not have access to Twitter Ads, you can request access by visiting business.twitter.com. 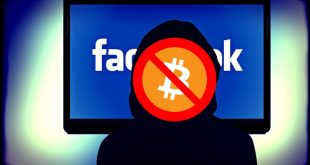