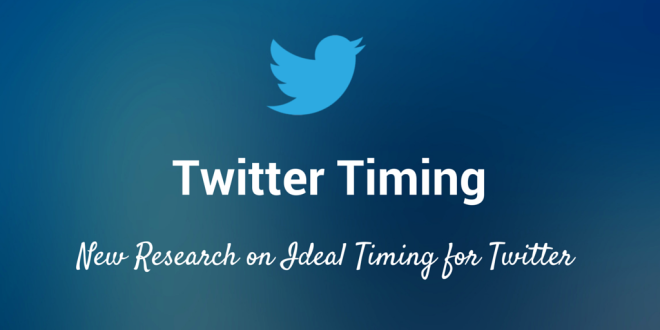 Buffer Tells Us The Best Time To Send A Tweet

Ever sat there wondering what is the best time to send out a tweet? Most of us who handle any type of marketing on Twitter have pondered the same thought before and finally someone did something about it. Buffer, a service that lets you share articles and links across multiple social media channels simultaneously, decided to study 4.8 million tweets from 10,000 Twitter profiles over a 5 year period to determine just when the best time to send a tweet is.

Based on the Buffer report we have the following great stats: 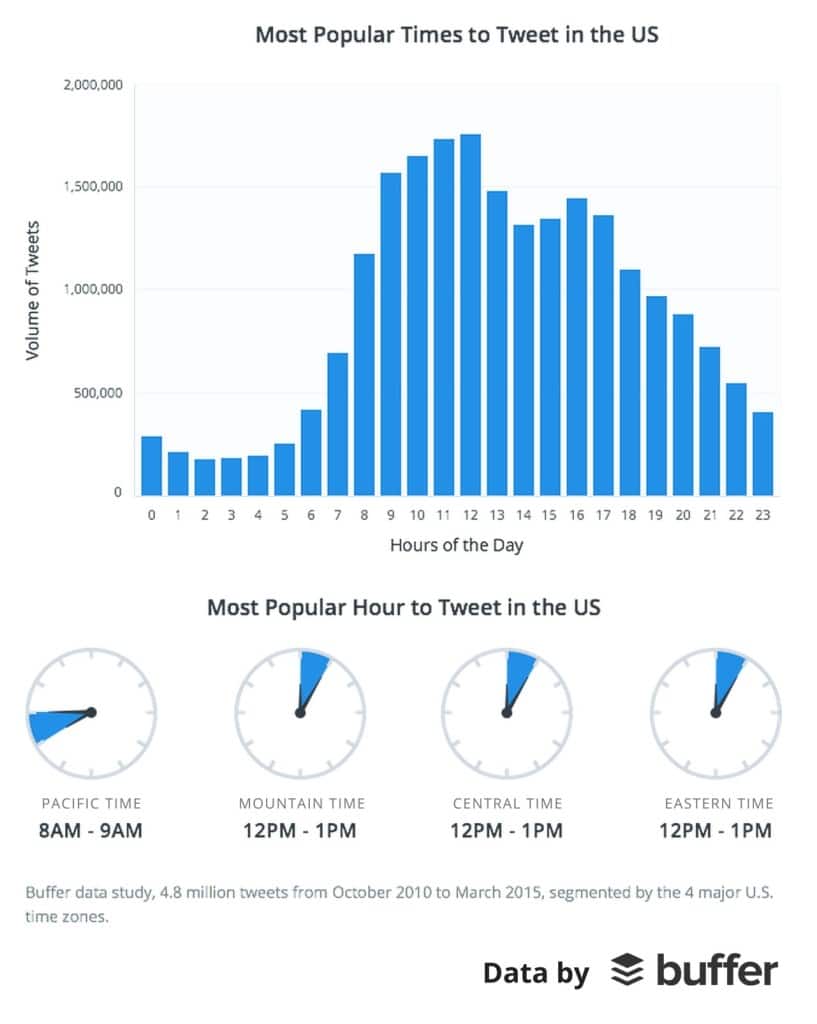 I urge you to check out the full report here – and change your Twitter schedule to follow along with what we’ve learned from this report. For example – if the highest number of tweets are sent out between noon and 1pm – send out your tweets before everyone’s stream get’s overly filled up when there’s still a chance to have your tweets seen.