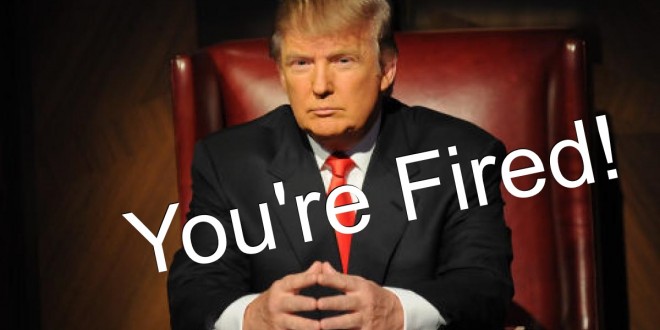 Jack Dorsey was recently named the new CEO for Twitter, and just a few days later Twitter announced plans to lay off 336 of their 4,100 employees as part of a new plan to restructure the company – something I touched based on in my video here.

The layoffs aren’t going to be cheap – costing the company between $10 million to $20 million in severance packages. However a restructure has been needed for quiet some time, especially considering the fact that Twitter has never made a profit. We see a glimpse of where Twitter is headed with the release of Twitter Moments, and hopefully a more dedicated and focused team will help push such changes forward.

“We feel strongly that Engineering will move much faster with a smaller and nimbler team, while remaining the biggest percentage of our workforce,” said Mr. Dorsey in his company email. He further added. “And the rest of the organization will be streamlined in parallel. So we have made an extremely tough decision: we plan to part ways with up to 336 people from across the company. We are doing this with the utmost respect for each and every person. Twitter will go to great lengths to take care of each individual by providing generous exit packages and help finding a new job.”